The new trendy district of the Capital 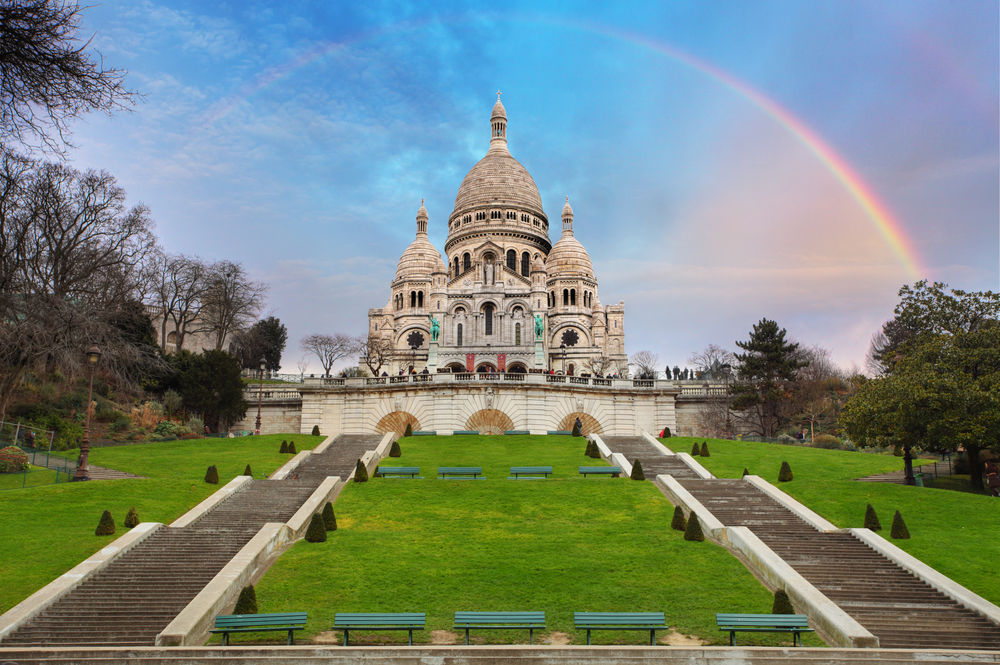 Paris is one of the world’s few really legendary capitals. This great city is a blend of past and future. Its pleasingly symmetrical layout, the result of the work of visionary rulers and architects, dates to the 19th century, while 21st-century Paris is a laboratory of the future. Paris is a dream destination for French and international visitors alike. ​ The 18th arrondissement’s best-known and most noticeable feature is Montmartre, on the highest hill in Paris, with the striking pure white Basilique du Sacré-Coeur at its heart. This area was the haven of bohemians at the turn of the 19th century. It still has an artsy character, with its many street artists. It is also the place where hip Parisians to go to shop. ​ This dynamic and sought-after district is under mutation for more than 10 years, becoming very trendy and offering the very best for someone who wants to live the French lifestyle.

High standard apartments In the heart of Paris

The new contemporary residence is ideally located 5 minutes’ walk to most of the amenities and 15 minutes’ walk to famous Montmartre. It features authentic and high standing apartments from studios to 4 bedrooms, high-end finishing such as tiles flooring in living room, parquet flooring in bedrooms, high ceiling glass windows and winter gardens/terraces. The residence is opened to the outdoors thanks to fitted areas studied to enjoy being outside but is also secured with access control and videophones.

An opportunity to explore the authentic Paris

Reach us on Whatsapp

Register your interest today and receive: