The best investment in Lyon area 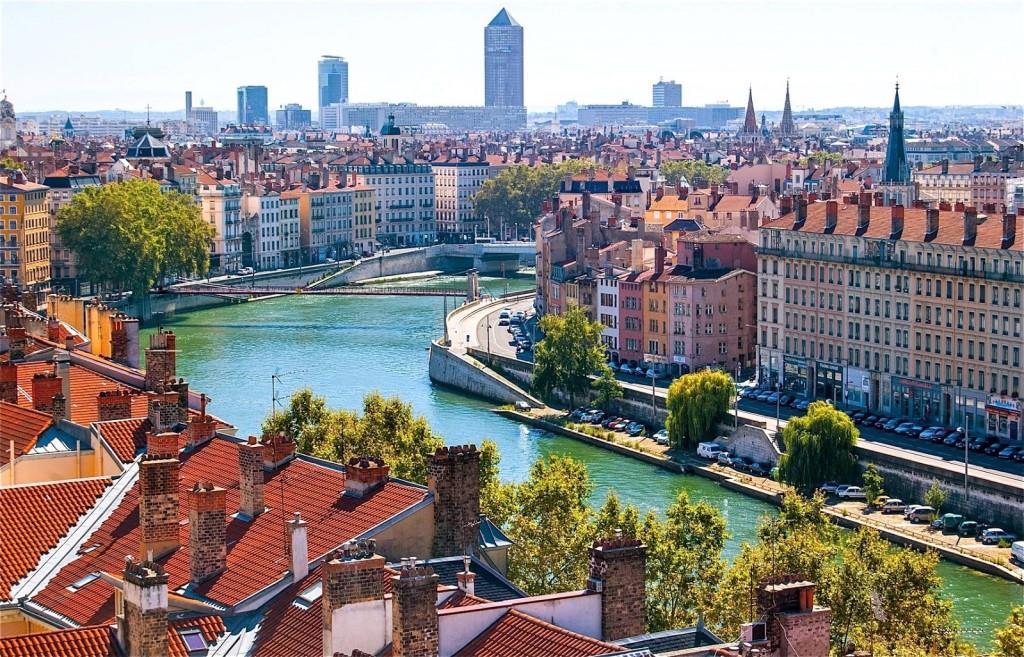 Lyon benefits from numerous assets: a strategic location in the heart of Europe, a well-organized transport network, high quality infrastructure, a strong pool of talent with more than 300,000 students in the region (Lyon has been voted “best city to study in” by French students), sustained population growth, a strong focus on innovation and entrepreneurship, and a quality of life recognized as being among the best in Europe. ​ The city of Villeurbanne is situated at the northeast of Lyon, with which it forms the heart of the second-largest metropolitan area in France after Paris. In 2013, Villeurbanne was elected the city with the best administration of France, which attracts more and more people. More and more student elect this city for living as it is close to many universities and offer brand new residences.

The new contemporary residence is ideally located 5 minutes’ walk to most of the amenities and 15 minutes’ walk to famous Montmartre. It features authentic and high standing apartments from studios to 4 bedrooms, high-end finishing such as tiles flooring in living room, parquet flooring in bedrooms, high ceiling glass windows and winter gardens/terraces. The residence is opened to the outdoors thanks to fitted areas studied to enjoy being outside but is also secured with access control and videophones.

An opportunity to own a property at the door of Lyon

10 min to the University

Reach us on Whatsapp

Register your interest today and receive: